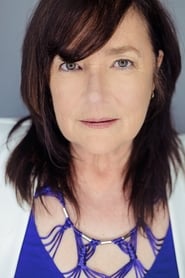 Joanne Samuel (born 1957 in Camperdown, Sydney, Australia) is an actress who remains best known for her role as the screen wife of Mel Gibson in the 1979 film Mad Max.

Prior to her appearance in the film, Samuel had made guest appearances in police procedurals Matlock Police and Homicide. She was then a regular cast member in television soap operas Class of '74, The Sullivans and The Young... Read more