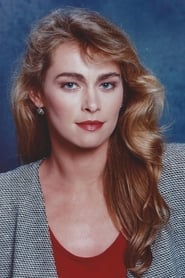 Joanna Pacula (born January 2, 1957) is a Polish actress. Pacula joined Warsaw Dramatic Theatre where she acted until 1981. She started her career playing in productions of Shakespeare's Romeo and Juliet, Othello and As You Like It. She also found work in a handful of films, including Krzysztof Zanussi's Barwy ochronne/Camouflage (1977). In 1981, Pacula was caught in Paris when communist... Read more