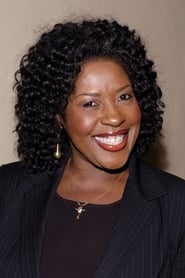 Jo Marie Payton is an American actress and singer who starred as Harriette Baines–Winslow, the matriarch of the Winslow family on the ABC/CBS sitcom Family Matters (1989–1998), a role she originated on its forerunner series Perfect Strangers. From 2001 to 2005, Payton provided the voice for Suga Mama Proud (Penny Proud's grandmother) on Disney Channel's animated series The Proud Family and... Read more