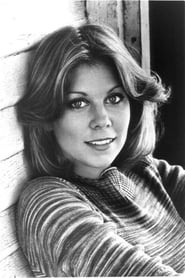 Jo Ann Harris (born on May 27, 1949) is an American actress. Born in Los Angeles, California she is known for her role in the film The Beguiled as the sultry 17-year-old Carol who seduces Clint Eastwood's character. Harris had a small singing role in Newsies as "Patrick's mother", the woman searching for her son in the first part of the song "Carrying the Banner". She also performed various... Read more