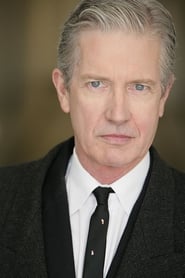 ​.   Jim Metzler (born June 23, 1951) is an American television and film actor, best known for guest-appearances on popular TV series. In 1983, he received a Golden Globe nomination for his supporting role in the 1982 film Tex. Former jobs of his include a minor league baseball player, a sports reporter, and a job that required him to repair cracks on airline runways. After graduating from... Read more