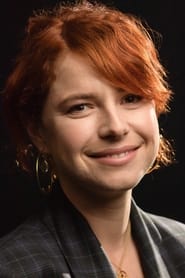 Jessie Buckley is an Irish singer and film and stage actress. Encouraged and trained to sing by her mother, she appeared in numerous productions at her all-girls school, performing male roles such as Tony in West Side Story. She is a talented musician, who is grade eight in the piano, clarinet and harp after training with the Royal Irish Academy of Music. Jessia Buckley came in second place in... Read more