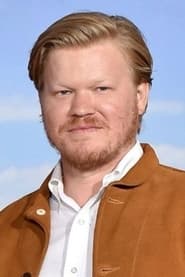 Plemons began his career as a child actor and achieved a career breakthrough with his supporting role as Landry Clarke in the NBC drama series Friday Night Lights (2006–11). He subsequently portrayed Todd Alquist in season 5 of the AMC crime drama series Breaking Bad and won a Screen Actors Guild Award for his performance as part of the show's ensemble cast; he reprised the role in its... Read more