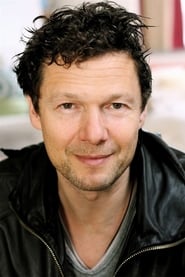 Born in Paris, Kircher is a stage actor and was a student of the National Conservatory of Dramatic Art from 1985 to 1988; he was a student of Michel Bouquet and Gerard Desarthe Bernard Dort. He began his career in 1986 in the short film The Train of... Read more