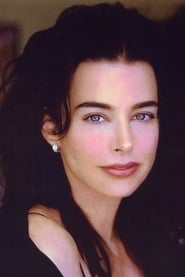 Jennifer Collene Rubin (born April 3, 1962) is an American actress and model. Rubin has starred in film and on television.

Rubin was discovered by the Ford Modeling Agency. In 1984 she was the Ford International Model of the Year. She was the original model for Calvin Klein Obsession ads. Jennifer was a competitive swimmer. Rubin decided to get into acting in 1987, her big break came when... Read more