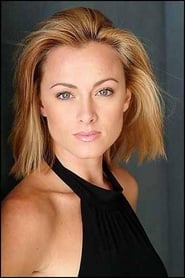 Jennifer O'Dell (born November 27, 1974; Ridgecrest, California) is an American film and television actress. She performed on the TV series Sir Arthur Conan Doyle's The Lost World, where she played Veronica.

Her initiation into the acting profession began at the early age of eight. She booked her very first audition right out of the gate for a national candy commercial. Jennifer took a... Read more