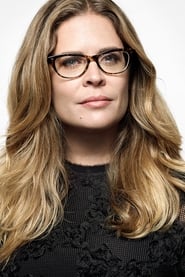 She earned a master's degree in fine arts at Columbia University of Arts, where she met Phil Johnston, with whom she wrote the script for Wreck-It Ralph (Ralph the Demolisher in Latin America, Break, Ralph! In Spain). She was later chosen screenwriter for the Disney Animation Frozen movie, but at the end of 2012, she was also announced as director with Chris Buck. She is considered the second... Read more