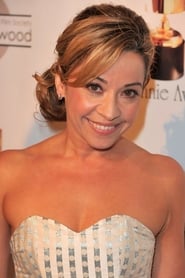 Cody was born on November 10, 1969 in Greece, New York. She began dancing at an early age. She studied acting at Fredonia State University. She and her husband, actor and occasional co-star Hunter Foster, live in New York City with their two dogs, both Shih tzus.

Her career began as Dainty June in the touring production of Gypsy immediately after graduating from college. She then began her... Read more