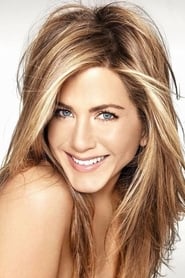 Jennifer Joanna Aniston (born February 11, 1969) is an American actress and producer. The daughter of actors John Aniston and Nancy Dow, she began working as an actress at an early age with an uncredited role in the 1988 film Mac and Me; her first major film role came in the 1993 horror comedy Leprechaun. Since her career progressed in the 1990s, she has become one of the world's highest-paid... Read more