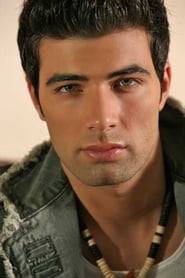 In September 2013, he began a new project called "Scan Me" on his official Vevo account with a series of YouTube videos showing behind the scenes clips as he and his collaborators created his new album.