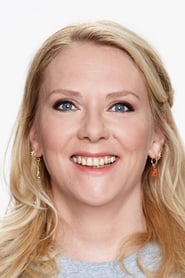 ​ Jelka van Houten is a Dutch actress of film, stage, and television, though she is perhaps best known for being the sister of fellow actress Carice van Houten. She is currently nominated for a Gouden Notekraker; the judge's who nominated her have said that "her surprising début holds a lot in store for the future". Van Houten also received praise for her stage debut as Olga in the musical... Read more