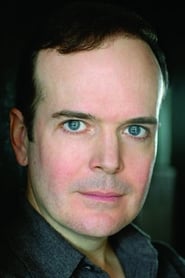 Mays was raised in Clinton, Connecticut with his parents, a naval intelligence officer and a children's librarian, and his siblings. Mays graduated from Yale College, where he received a Bachelor of Arts degree, and the University of California, San Diego, where he earned a Master of Fine... Read more