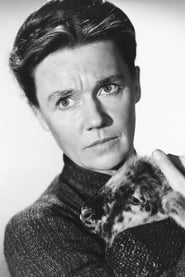 Nolan began her prolific acting career at the Pasadena Playhouse in Pasadena, California, and, while a student at Los Angeles City College, made her radio... Read more