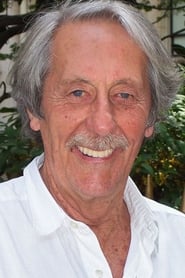 Jean Rochefort (born 29 April 1930) is a French actor, with a career that has spanned over five decades.

Rochefort was born in Paris, France. He was educated at the Lycée Pierre Corneille in Rouen He was 19 years old when he entered the Centre d'Art Dramatique de la rue Blanche. Later he joined the Conservatoire National. After his national service, in 1953, he worked with the... Read more