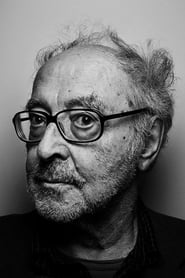 Jean-Luc Godard is a French-Swiss film director, screenwriter and film critic. He rose to prominence as a pioneer of the 1960s French New Wave film movement and was arguably the most influential French filmmaker of the post-war era.