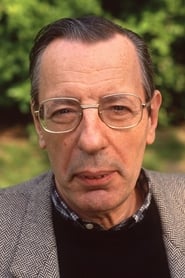 He was born in Le Havre. In the 1950s he helped to found Théâtre de la Cité, and was a player in the company. He entered films in the 1960s, and played a supporting roles in The Shameless Old Lady, Z, L'Aveu, Out 1, The Return of the Tall Blond Man with One Black Shoe, Section spéciale, and Monsieur Klein. He received César... Read more