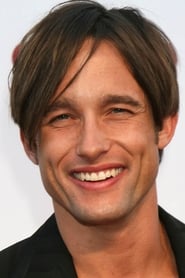 ​.   Jay Kenneth Johnson (born February 24, 1977) is an American actor from Springfield, Missouri. He has had roles on The Young and the Restless, Days of our Lives, and North Shore and won a role in the Aaron Spelling pilot Hotel. Johnson is also the lead singer of the band Solid Jones. He has had guest appearances on The OC and the show Miami 7.