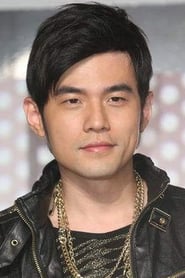 Jay Chou (born January 18, 1979) is a Taiwanese musician, singer-songwriter, music and film producer, actor and director who has won the World Music Award four times. He is well-known for composing all his own songs and songs for other singers. In 1998 he was discovered in a talent contest where he displayed his piano and song-writing skills. Over the next two years, he was hired to compose... Read more