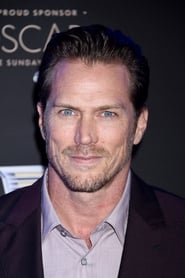 Jason Lewis (born June 25, 1971) is an American actor and former fashion model. He became known worldwide for his role, Jerry "Smith" Jerrod, in the series Sex and the City. He appeared on the May 2008 cover of Men's Fitness.