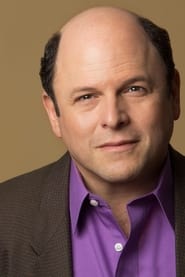 Jay Scott Greenspan, better known by his professional name of Jason Alexander, is an American actor, writer, comedian, television director and producer, and singer. He is best known for his role as George Costanza on the television series Seinfeld, appearing in the sitcom from 1989 to 1998. He also has had an active career on the stage, appearing in several Broadway musicals including Jerome... Read more