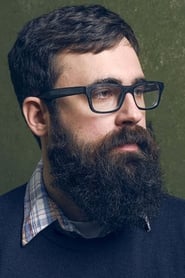 Jared Lawrence Hess (born July 18, 1979) is an American filmmaker known for his work Napoleon Dynamite (2004) and Nacho Libre (2006), which he co-wrote and directed with his wife, Jerusha Hess. (Nacho Libre was co-written with Mike White). He also produced the video for The Postal Service's third single, "We Will Become Silhouettes" and The Killers' Christmas single, "Boots".