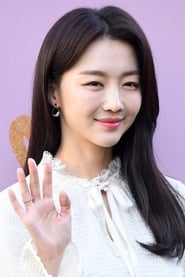 Jang Hee-jin is a South Korean actress. She began her career as a model for the fashion magazines CeCi, Marie Claire and Cindy the Perky. Jang has appeared in several television series and films, including Myung-wol the Spy and Big.