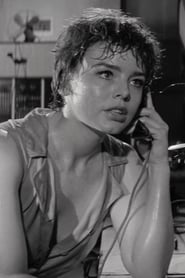 Born Janet Neilson Horsburgh, Janet Munro, was an English actress, best known for Darby O'Gill and the Little People (1959) for which she won a Golden Globe Award. and Life for Ruth (1962), for which she received a BAFTA Film Award nomination. She died aged 38 of a heart condition.