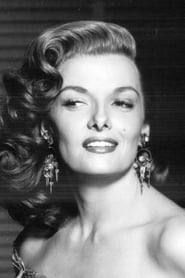 Russell moved from the Midwest to California, where she had her first film role in 1943 with The Outlaw. In 1947, Russell delved into music before returning to films. After starring in multiple films in the 1950s, Russell again returned to... Read more