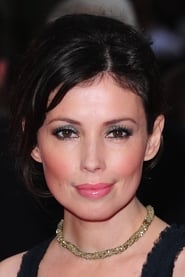 March was born Jane March Horwood in Edgware, London. Her father, Bernard Horwood, is a secondary school teacher of English and Spanish ancestry. Her mother, Jean, is Vietnamese and Chinese. March has one brother.

At age 14, March won a local "Become a Model" contest. She signed with Storm Model Management and began working as a print model using her middle name March, which was also her... Read more