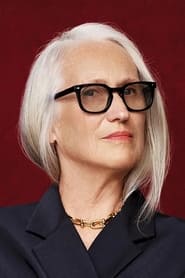 Dame Elizabeth Jane Campion DNZM (born 30 April 1954) is a New Zealand screenwriter, producer, and director. She is the second of five women ever nominated for the Academy Award for Best Director and the first female filmmaker to receive the Palme d'Or, which she received for the acclaimed film The Piano (1993), for which she also won the Academy Award for Best Original Screenplay.