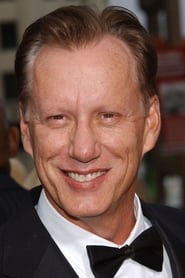 James Howard Woods (born April 18, 1947) is an American film, stage and television actor. Woods is known for starring in critically acclaimed films such as Once Upon a Time in America, Salvador, Nixon, Ghosts of Mississippi, Casino, Hercules, and in the television legal drama Shark. He has won two Emmy Awards, and has gained two Academy Award nominations.