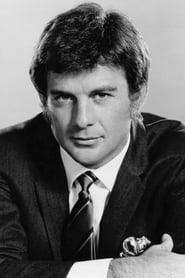 James Stacy, was an American film and television actor. He is perhaps best-known for starring in the late 1960's TV western Lancer. In 1973, Stacy was hit by a drunk driver while driving his motorcycle, resulting in the amputation of his left leg and arm and the death of his girlfriend. He returned to acting in 1975 before retiring in 1992.