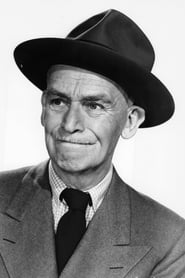 James Gleason was born in New York City to William Gleason and Mina Crolius, who were both in the theatre. He was married to Lucile Gleason (born Lucile Webster), and had a son, Russell Gleason. As a young man James fought in the Spanish-American War. After the war he joined the stock company at the Liberty Theater in Oakland, California, which his parents were running. James and his wife then... Read more