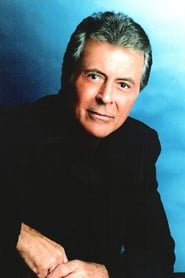 James William Ercolani, known by his stage name James Darren, is an American television and film actor, television director, and singer. He wanted to be an actor and studied in New York City with Stella Adler for a number of years. He would also occasionally sing although he later said "I wasn't really a singer. I was a kid in Philly whose dad would take him to bars and nightclubs and... Read more