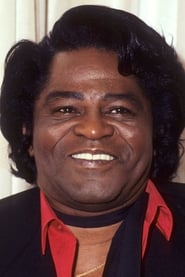 James Brown (May 3, 1933 - December 25, 2006) was an American singer and songwriter, eventually referred to as "The Godfather of Soul"(GFOS). Brown started singing in gospel groups and worked his way on up. He has been recognized as one of the most iconic figures in the 20th century popular music and was renowned for his vocals and feverish dancing. He was also called "the hardest-working man... Read more