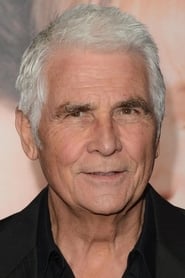 James Brolin (born July 18, 1940) is an American actor, producer and director, best known for his roles in soap operas, movies, sitcoms, and television. He is the father of actor Josh Brolin and husband of singer/actress Barbra Streisand.