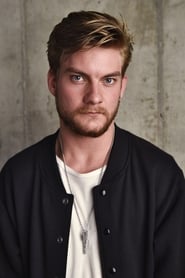 Jacob Weary (born February 14, 1990) is an American actor, musician, singer-songwriter and music producer. He is known for his role as Luke Snyder in the CBS soap opera As the World Turns, Vince Keeler in NBC's action-drama series Chicago Fire, and for his role as Kevin in Fred: The Movie (2010), its two sequels, and the television adaptation, Nickelodeon's Fred: The Show.[1] He currently... Read more