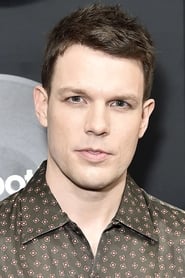 Jake Lacy (born February 14, 1985) is an American actor. He is known for his portrayal of Pete Miller on the ninth and final season of The Office and as a co-lead as Casey Marion Davenport on the ABC sitcom Better with You (2010–11). He starred with Jenny Slate in the 2014 film Obvious Child and opposite Rooney Mara in Carol (2015). He played Olivia Wilde's character's love interest in Love... Read more