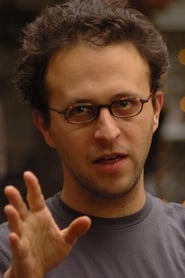 Kasdan was born in Detroit, the son of Meg (née Goldman), a writer, and writer-director Lawrence Kasdan.  His younger brother, Jon Kasdan, also works in the film and television industry as an actor and writer. He is married to singer/songwriter Inara George of The Bird and the Bee.