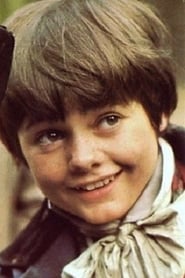 Born September 30, 1952, in Royton, near Oldham, England, Jack Wild was discovered by talent agent June Collins, mother of rock star Phil Collins. His breakthrough came when he landed the role of Oliver in the London stage production of "Oliver!" When it came to casting the film, the role of the Artful Dodger went to Jack, a role that resulted in his getting an Oscar nomination for Best... Read more