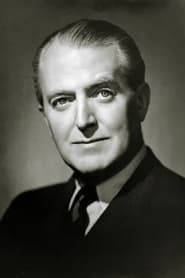 He was born in London, his real name being Horace John Waters. His sisters Elsie and Doris Waters were well-known comediennes under the names Gert and Daisy. Like them, Jack Warner made his name in music hall and radio, but he became known to cinema audiences as the patriarch in a trio of popular... Read more