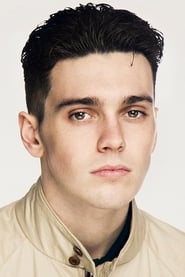 Jack Rowan is an English actor, known for his roles as Sam in Born to Kill and Bonnie in Peaky Blinders. He has also had small roles in numerous television dramas including Casualty, Silent Witness, and Beowulf: Return to the Shieldlands. In 2020, he played Callum McGregor in the BBC drama series Noughts + Crosses. Before becoming an actor, Rowan was an amateur boxer from age 12, winning 18 of 27 fights.