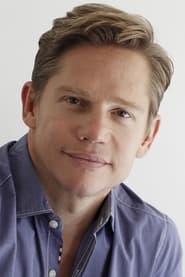 Jack Noseworthy, Jr. (born December 21, 1964) is an American actor, whose most visible movie roles were perhaps A Place for Annie, Event Horizon and U-571.

Jack graduated from Lynn English High School in 1982 and attended Boston Conservatory, from where he has a BFA.

Noseworthy was in Bon Jovi's music video "Always", with Carla Gugino and Keri Russell. He co-starred with Meryl Streep in the... Read more