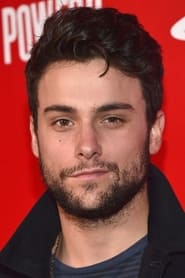 Falahee was born and raised in Ann Arbor, Michigan, the son of a speech pathologist mother and a doctor father. He is of Irish-Italian ancestry. Growing up, Falahee attended a Catholic school described as rigorous. He began acting while attending Huron High School. In 2011, Falahee graduated from New York University's Tisch School of the Arts with a BFA in Drama, where he studied acting and... Read more