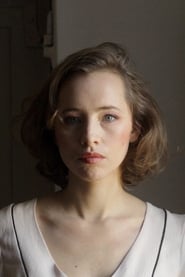 Isild Le Besco (born 22 November 1982) is a French actress and filmmaker. She has starred in many films, including Sade (2000), a French film starring Daniel Auteuil, and in The Good Heart, directed by Dagur Kari. She is the sister of actress and film director Maiwenn, and the daughter of actress Catherine Belkhodja.