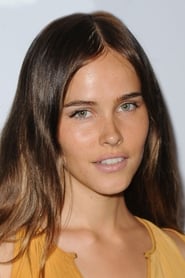 Isabel Lucas, born on 29th January 1985, is an Australian actress perhaps best known for her role as Tasha Andrews on the Australian television soap opera Home and Away (2003–2006). Lucas won a Logie Award (for new popular talent) for her performance on the program. Lucas was born in Melbourne, Victoria, Australia. As a child, Lucas lived in Cairns, Queensland. She also lived in Switzerland,... Read more