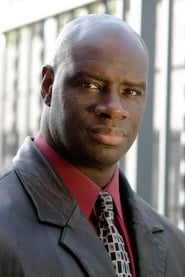 Isaac Charles Singleton Jr., usually credited as Isaac C. Singleton Jr., is an American actor who has performed in film, television, and video games. To film audiences, Singleton is perhaps best known for playing the irate air marshal in the 2003 comedy Anger Management, the pirate Bo'sun in the 2003 fantasy film Pirates of the Caribbean: The Curse of the Black Pearl, and Boothe in the 2016... Read more