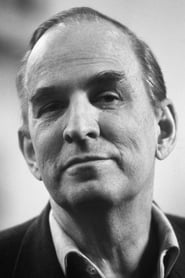 Ernst Ingmar Bergman was a Swedish director, writer and producer for film, stage and television. His influential body of work dealt with bleakness and despair as well as comedy and hope. Described by Woody Allen as "probably the greatest film artist, all things considered, since the invention of the motion picture camera", he is recognized as one of the most accomplished and influential film... Read more