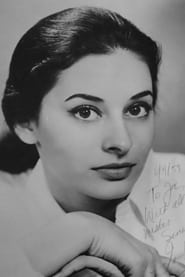 Born as Ina Rosenberg to a Jewish family in Brooklyn, she first appeared on television on The Perry Como Show. She also did summer stock, which led to roles on Broadway, and in 1959, she won the "Theatre World Award" for her performance in the Broadway comedy, A Majority of One, starring... Read more