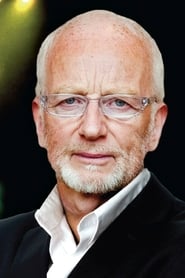 Ian McDiarmid is a Scottish actor and director best known for portraying Emperor Palpatine in the Star Wars film series. He has received an Olivier Award for Best Actor and a Tony Award for Best Featured Actor in a Play for his performances. Wikipedia.